Now, you know there ain’t nothin’ to that body language stuff

okay, photo cut by word press or the NSA so let’s try this: 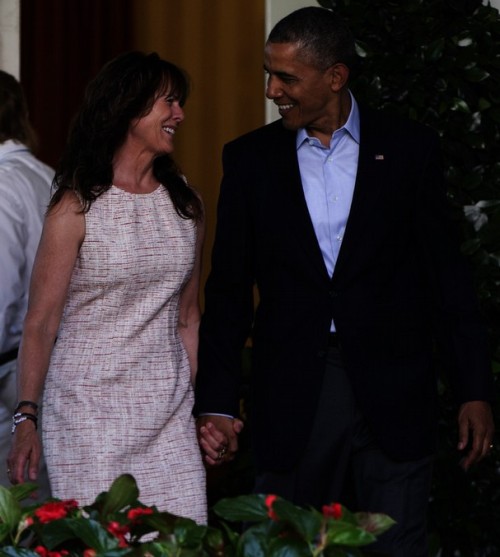 Bonding over the bismillah…..

Muslims often say this phrase when embarking on any significant endeavor, and the phrase is considered by some to be a major pillar of Islam. This expression is so magnificent and so concise that all but one chapter of the Qur’an begins with the words Bismillah ir-Rahman ir-Rahim.

“In the name of God, most Gracious, most Compassionate”.

fails to capture either the true depth of meaning or the inspirational message of this beautiful phrase.

Democrats are voting on November 2nd this election?

Well, according to the First Lady, I guess so.  Sounds like a good idea to me.  🙂  There’s also a special election set up for them on November 7th.

Michelle Obama, speaking yesterday at a campaign event in Florida:

The presidential election this year is November 6. 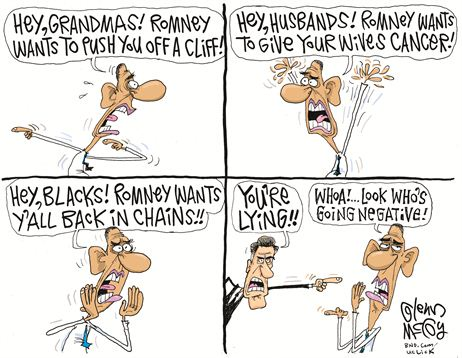 I hope he can prove this to be untrue, but I think he’s hiding something.

Tagged as 6 year affair, Harry Reid, phone call from credible source, the word is out there