Blog Title:  When the election season ended, I chose a new name for the blog, a more light-hearted, tongue in cheek name.

And then things turned serious again with the Blagojevich arrest.  But it still seems to apply, because I do believe that is President-elect Obama’s reaction to most everything — just don’t bother me,  I’m eating.  I’ll get back to you later, Sweetie.  So, the story goes:

While campaigning in Scranton, Pennsylvania, Barack Obama was eating breakfast at a Glider’s Diner and received some tough questions from the media–including demands that he comment on Jimmy Carter’s cozy recent visit with the terrorists of Hamas.

Watch video and witness the new era of openness and transparency that has been displayed so far by Mr. Obama.  🙂

As the president walked back toward the restaurant entrance, a couple of pool reporters who accompanied him on the lunch trip tried to get his attention.

Ignoring the attempts at first, Obama then turned to them with a smile. 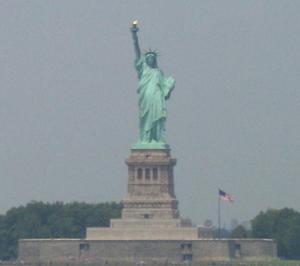 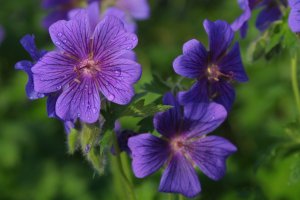